Due to the coronavirus pandemic, many of these conferences may be online through the 2020 spring and summer seasons. We’ll update this page and give you updates on our social media channels and in our newsletter. Stay posted!

We promised to talk about writing conferences and here it is. Typically a really professional conference has a good ROI for indie and traditionally published authors. The information feast and networking is important no matter which career route you take. But finding the right conference can be overwhelming in terms of concerns over time, fuel, and cash investment. Because advancing your publishing career in any way takes serious time and effort, we’ve decided to save you a lot of legwork on this one. 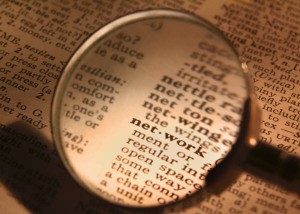 Today’s blog is a list of done-for-you resources to grow your career—whether for finding agents, editors, publishers, writing partners, ghostwriters, critique partners, people with promotion secrets, or anyone else who can help your writing career take off.

Writers’ conferences are a career must  for most writers. We can’t recommend them enough. They provide:

The conferences listed below are obviously just a sampling of what’s out there. Many are sponsored by national organizations and “tour” different cities annually, and some are annual conferences held locally. If you can’t find a conference for your genre (categorized by genre/type), simply do an Internet search to see what you can find—though most conferences have classes that will help improve your craft and industry savvy no matter your genre.

Storymakers Conference
Usually in May, local to Utah

Writing for Charity
Local to Utah

YALLWrite
Held in virtually in 2020

Business Aspects of Writing and Publishing

BYU Symposium on Books for Young Readers
Usually in July

Life, the Universe, & Everything Writer’s Conference —“LTUE”
Usually in February, local to Utah

Fyrecon
This three-day conference is on art and writing on science fiction and fantasy.
Usually in June

Worldcon (More fan-based because it usually hosts the Hugo Awards. But there are many good panels and most major science fiction/fantasy publishing houses attend)
Usually in August

Westercon
Usually in the summer

BYU Women’s Conference
Usually in May

Local libraries also host writers or publishing panels (publishers, editors, etc.), so add a few of those to your own list of resources. And if you live on a raft in the middle of the ocean and can’t get anywhere, there are writing and publishing blogs aplenty (which you obviously have access to if you’re reading this post)!

Chime in! We know there are a lot of fantasy/sci-fi options above, but speculative fiction is really big right now, so that’s our excuse. If you think we’ve left a genre underrepresented or ignored a critical conference, tells us your most favorite conference and why. Please share! 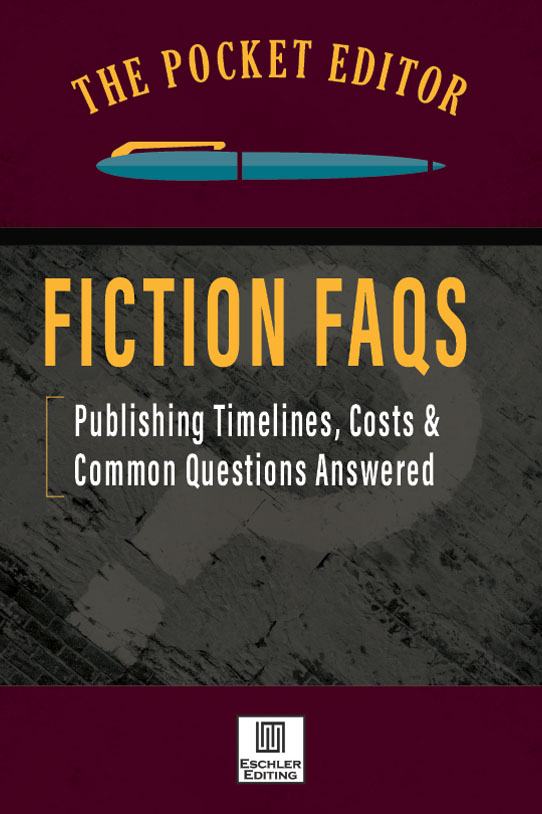