To Sum or Not to Sum 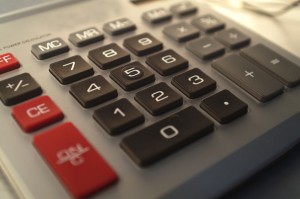 To sum or not to sum: that is definitely the question. Summary is kind of like grout between floor tiles—it keeps your story smooth and makes it walkable. But it’s easier to say what summary is not  than to say what it is.

In the world of fiction, anytime you tell  what happens instead of showing  it, you’re essentially summarizing. Telling means you’re giving the audience the basics, providing the backstory, interpreting events, and compressing ideas into a bite-size morsel. Showing, on the other hand, involves sensory details and descriptive nouns and verbs—things that add realism to what your character observes and does.

When you summarize, does it seem like you’re breaking the cardinal rule of “show, don’t tell”? Regardless of whether you’re breaking a rule, summary is necessary in fiction. You can’t show everything that happens to your characters unless you want your reader to use your book as a pillow.

So if you can’t show everything but need to show as much as possible, how do you know when to summarize and when not to? Here are three easy tips to guide you through the summary maze.

Find a common denominator.  Remember when you learned to add fractions in grade school? One of the basic rules is that you first have to find the common denominator. It’s the same thing with summarizing (note the root word and its mathematical implications).

For example: Your character is going through a period of depression, longing for the girl he’s lost. This can go on for weeks or months. You don’t want to show everything that happens during this time, because everything in your character’s life is overshadowed by what he’s feeling. His emotion is the common denominator; his depression is more important than his day-to-day life. Instead of showing it all, you can summarize like this:

Dirk passed through the next semester in a numb stupor. He didn’t learn a thing except that he felt bottomless-pit-empty without Allie in his life.

Another common denominator can be drudgery. If your character is engaging in repetitive behavior, trial and error, or some sort of training in order to prepare for an event, you don’t want to show each and every training session. You can summarize like this:

After that first painful run, Joni forced herself to hit the pavement again. She increased her mileage once a week, iced her knees every night, and looked forward to her rest days like a camper waiting to shower.

Note that with this example, the “first painful run” was already shown in a previous scene.

Anytime your scenes seem repetitive, you probably have a common denominator that you haven’t identified. You want every scene to feel as fresh, interesting, and invigorating as possible, which means you may need to summarize what feels repetitive.

Joni didn’t notice him until her third run down Memory Grove. He passed her at a decent pace, his breath puffing out in the cold air at regular intervals. A hoodie hid his face, but his bare legs were sinewy and defined. He could probably outrun her without breaking a sweat.

Because we have gone from telling (“until her third run”) to showing (“his breath puffing … hoodie hid his face … sinewy and defined”), we know that this guy is important to our character and is likely to become more important later on. At this point, he’s a figure of curiosity because of the details she notices—maybe she notices his breathing is controlled because her own is erratic. She can’t see his face, but his legs are bare. Does this mean he’s trying to hide his identity? This odd realization may make her nervous and slightly frightened of him, or she may just be intrigued. She notices his well-defined legs, something that adds another level of tension because he is a well-trained runner and she’s a novice. The fact that she notices these things makes them important and pulls her out of the drudgery—and summary—of her daily run.

The same technique applies to objects. If, for example, your character is packing up her mother’s things following an untimely death, she won’t notice all of the items she’s packing up—she’ll only notice what is important to her. Everything else will be summarized.

Pink was Mom’s favorite color, and if anyone ever doubted it, they only had to glance in her closet. Every shade from blush to berry, organized left to right by deepening hue. I took the clothes down in bunches, folded them once, and shoved them in a cardboard box, completely ruining Mom’s system. Her gasp echoed from the spirit world.

This character doesn’t really notice the items in the closet—she notices how they’re arranged. To her, what’s important is the fact that her mother was organized to a fault. Because of this, I show  the organization while telling  about the clothes.

Scenes and summary are both necessary to tell a good story. If you look closely, you’ll see that they alternate through a story’s text. The following paragraph demonstrates how we show  and tell  in the same paragraph. Summary (telling) is underlined.

When I was thirteen, I’d covered a shoebox with decoupage and pressed in the few photos Mom and I had taken together, filling the gaps with strips of pink paper. I had no idea she’d kept the box in the corner of her closet. In fact, it seemed rather unreal that she hadn’t thrown it away. Such an impractical thing. But it didn’t have a bit of dust on it. It was just as clean and cared for as all of Mom’s other treasures. She’d kept what parts of me she could, and continued to care for those things as she had cared for me, when I was small enough to let her.

The sections that aren’t underlined are examples of things we can see—sensory details that add realism to the scene and allow the reader to experience with the character. Everything that is underlined is a form of summary because it’s 1) backstory, telling us what the character did years ago or 2) the character’s interpretation of what she sees, or an internalization.

Here are a few things you can do to apply the above tips to your work.

Your turn! Which of the above resonates most with you and why?

. All three books are available for Kindle and Nook. Amy started teaching fiction writing in 2006 and has been a writing coach ever since. She works as a freelance editor and blogger for Eschler Editing and is pursuing her master’s in human development and social policy. 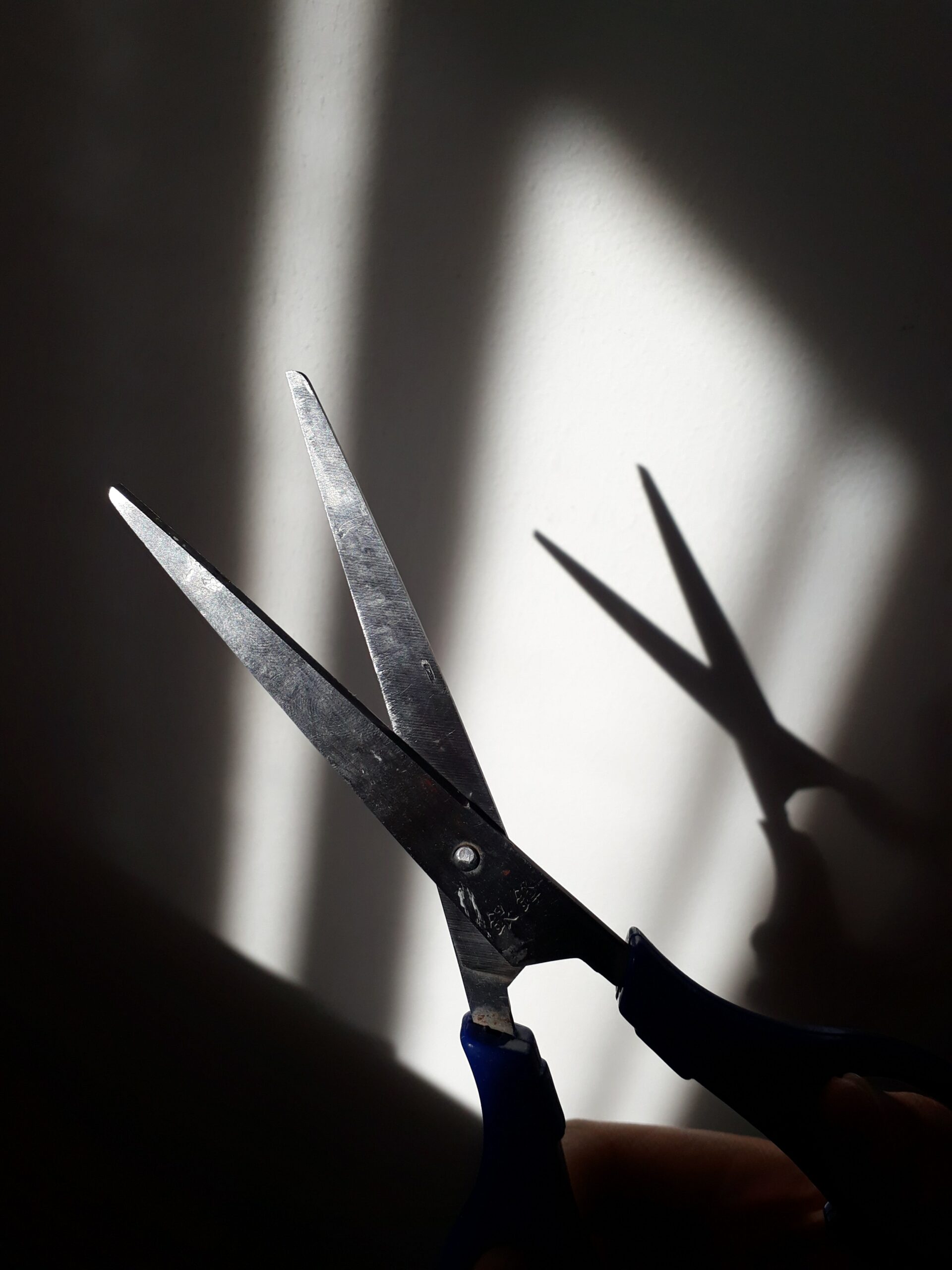