Point of View: Call It Like You See It! 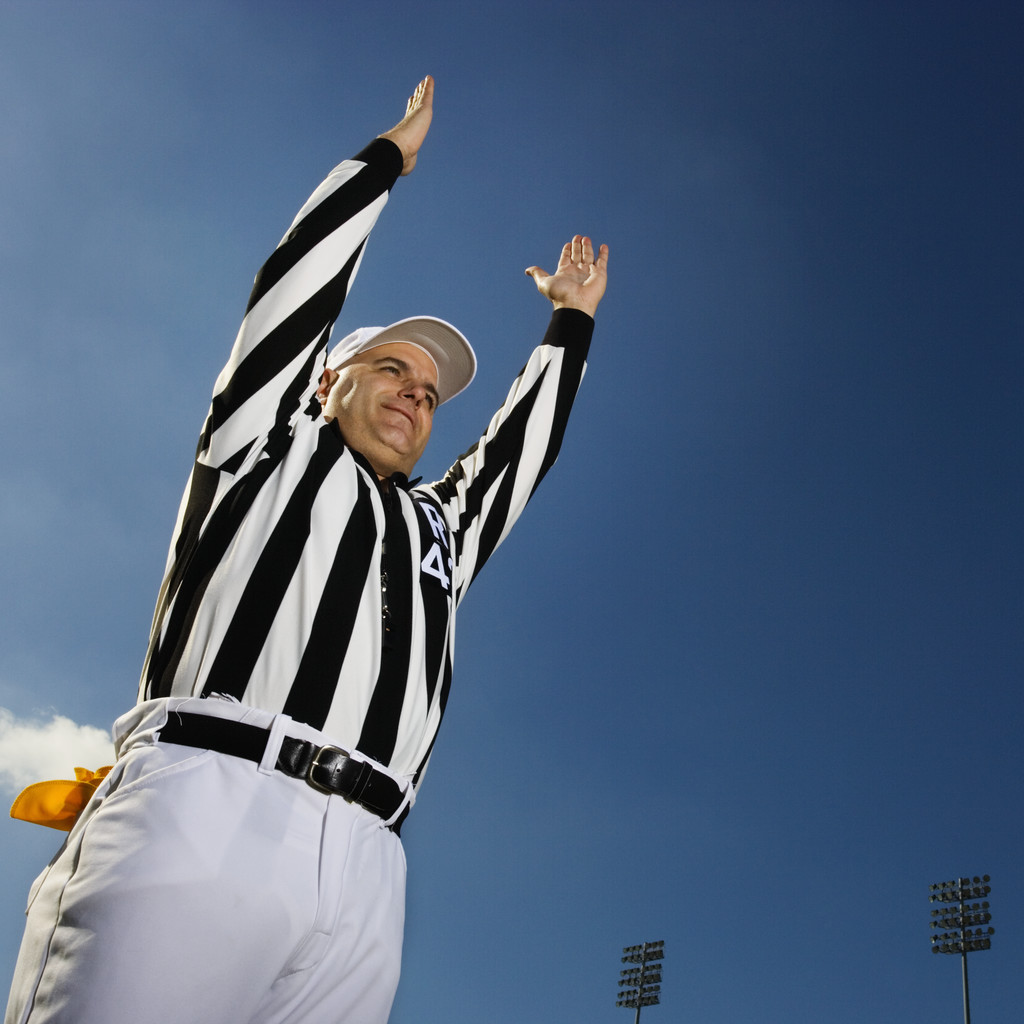 Exploring Narratives and Point of View

My husband is a football fan. And me? I generally enjoy football because it’s easy to fall asleep to on a Sunday afternoon. Last season, however, piqued my interest. The NFL’s referee union went on strike, and everyone—fans and players alike—complained more than usual about referee calls. My husband explained that inexperienced, scab referees were determining game outcomes with egregious calls.

Of course, this makes an author think. A referee’s calls depend entirely on his point of view—his keen senses, what those senses observe, and how he applies his knowledge of the rules. Of course, a single referee is limited. That’s why a bunch of referees consult each other and use consensus to establish truth—or as close to the truth as they can get.

What is the difference, then, between the narrator and the protagonist? It’s a question that stumps many novice writers, but one that will determine much about the presentation and voice of a story.

discusses this very question. Card is a master at creating sympathetic characters, and most of his book explains that creation process. The last few chapters focus on narrative voice, which is just as important as creating characters. Creating the character is only part of the process—once you’ve created your character, you’re still faced with the quandary of how to present your story to your audience—in other words, how to define your narrator.

Here’s why that’s so important: Defining your narrator will make the difference between a nice idea and a stellar novel. Your narrator’s connectivity to the story is key to the kind of story he will tell.

Here we’ll explore three types of narrative voice and the advantages and disadvantages of each. Through it all, you have one very important thing to determine: is your narrator a participant in the story or an observer only?

. Snicket is a character in his own right, though he doesn’t participate in the story. His love for the characters is apparent. He adds a touch of humor as he occasionally talks directly to the audience, warns about an upcoming scene that could be frightening for more sensitive readers, or defines an interesting word. He adds to the story through his interpretation and his telling of the story. When I read these books, I picture one man sitting at a typewriter, telling the story he knows and remembers well. Another way to view the omniscient narrator brings it much closer to home—you, the author, have a voice of your own.

The advantage? The omniscient narrator can reveal information whenever it needs to be revealed. This allows you, as the author, a great deal of flexibility.

The disadvantage? Since the omniscient narrator is removed from the story, so is the reader. The reader is less able to attach to or sympathize with one character and experience the story as it happens. In short, stories told by an omniscient narrator can lack emotional resonance.

With a first-person narrator, the narrator is a participant in the story. In fact, the narrator is the protagonist. The story told in first person made a popular resurgence with Suzanne Collins’s The Hunger Games

. The pronoun used to refer to the protagonist/narrator is I.

The advantage? The emotional removal of an omniscient narrator doesn’t exist in a first-person narrative. The narrator has the best seat in the house for everything that happens. Therefore, so does the audience. We feel the character’s emotions and experience her pain. In short, we become Katniss Everdeen.

The disadvantage? Changing point-of-view characters is frowned on when you choose to write in first person. The Hunger Games is told completely from Katniss’s POV. She has to find out what happens to the other characters through observation or conversation. She never knows what goes on in the other characters’ heads. This makes it challenging for you to reveal information to your audience—but it also makes the story more realistic.

This is the most common type of narrator. The point-of-view character is the narrator, and the pronouns he or she are used to refer to that character. This creates the same kinds of intimacy as a first-person narrator.

The advantage? You aren’t limited to the protagonist’s POV. If you want to show a scene the way the villain sees it, you can. Or if you have two protagonists, you can alternate between them. This means the reader knows more about what is happening than the characters do, but it is hoped that the reader is still able to sympathize with and root for at least one character.

The disadvantage? Pronouns can sometimes be difficult to manage. You have to stay on top of things to ensure that your POV is clear. If you change too often or in a haphazard way, your narrator takes on an omniscient tone and you lose the connection with the characters. You should change POV only at the end of a scene or at a point where your character has come to a decision and set a new goal. Not only does this minimize confusion, but it also creates hooks that keep your reader engaged.

Answer these questions to find out what kind of narrative voice will work best for your story:

How did this exercise change your thoughts about your narrator? Or what is your favorite type of narrator—to read or write?  Have you read any novels that didn’t follow these guidelines but were still well written and engaging?